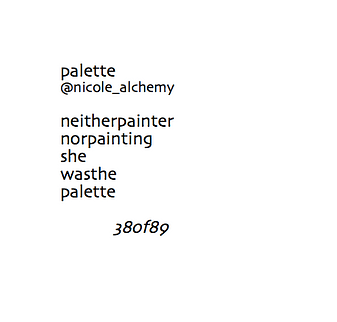 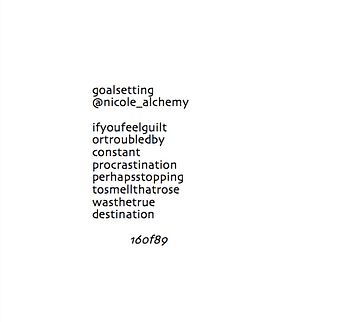 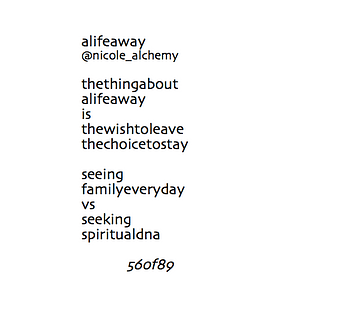 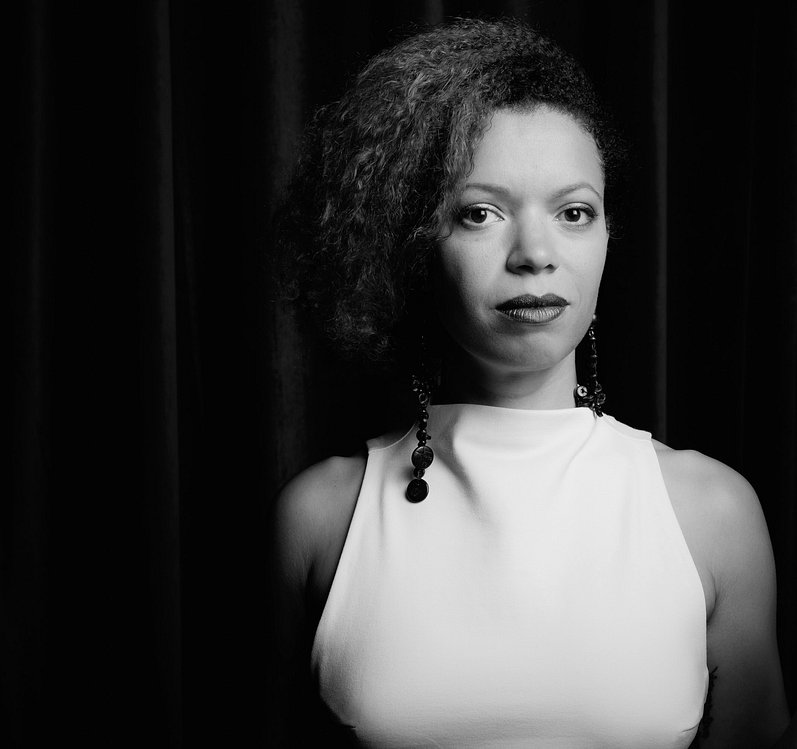 'thatlove', is under review and will be available soon.

Nicole's poetry and lyrics are inspired by her multinational and multicultural roots that run deep and wide. Her inspiration comes from Cummings, Rumi, Hafiz, and especially her deceased Jamaican grandmother, (Marjorie) Hope Flemming (1906 - 1999). Nicole writes on themes of identity, love, nature, demons, and the ridiculous and often funny situations that life can bring. Nicole began by posting the poems on her Instagram page which limited their size so each poem packs a punch. Written in her own form Nicole calls #hashtype, the often bite-sized poems appear first only as a shape, then a jumble of letters. They then appear as words, sentences, and finally meaning, which, once perceived, allows the reader to then withdraw again to see the poem as a whole.