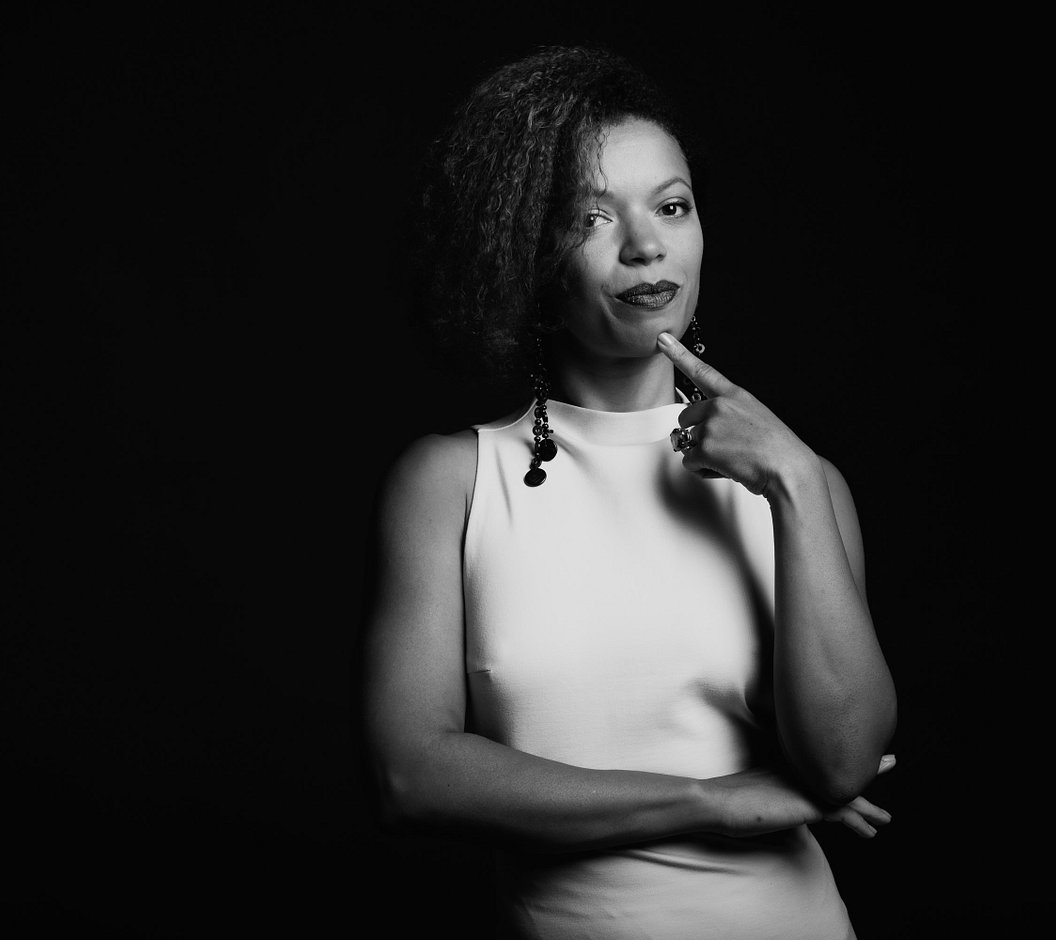 Dr. Nicole Jordan is an artist of the world: A Canadian born in Trinidad and Tobago, educated in England, she is a vocalist, creator, academic, and advisor in diversity in the arts based between Canada, Tobago, and The Netherlands. Trained as a classical singer, she has performed internationally in opera and chamber music and has created and directed new music theatre productions. She had her debut at the Royal Danish Opera (2014) singing the role of the Strawberry woman in Gershwin’s, Porgy and Bess, and has sung many roles from Purcell’s Dido and Aeneas for various ensembles including Concerto Copenhagen (DK).

Nicole has been called a “singer-scholar” and holds a PhD in Music Psychology/Performance Studies from the University of Sheffield, UK.  Along with performing and recording, she sits on several academic boards, works as the Diversity Advisor for the Royal Conservatoire in The Hague (NL).

A versatile vocalist, Nicole explores all parts of her instrument with techniques ranging from coloratura soprano to spoken word. In 2019, she released the album Jab Jab with The Dr. Jordan Institute which blends Afro-Caribbean, classical, and electronic music with her own spoken word poetry and lyrics. This group was selected as a Spotlight Artist by the Dutch Performing Arts society (2019).

Nicole’s artistic practice calls upon her own life stories, Caribbean heritage and spirituality, placed in contrast with her experiences of Canada and Europe. In 2017 she performed her one-woman show, Oya: Goddess of the Wind (Premiere 2015) for the Nassau Music Society (BS) about her personal encounters with the Orisha spiritual tradition.

Her first collection of poetry, '89' (2018) speaks to her diverse background and experiences. Her next collection, “thatlove” is anticipated in 2022. Her experimental vocals have been in demand for video installations and films such as Katarina Zdjelar’s Europe Where have you Displaced Love? (2019) and Adam Patterson’s Ship of Fools (2020). In 2021 she produced and was creative director for her first documentary art film, Lockdown Baby about being a pregnant performer in the COVID-19 pandemic.